Getting started with the Tobii Pro Fusion

The past few days I got the opportunity to unpack and set up an experiment with the new Tobii Pro Fusion eye tracker! The eye tracker is delivered in a nice looking case that also contained several magnetic plates that can be attached to a computer monitor. If you have recent computer with a USB-C port, all you have to do is connect the eyetracker and you are ready to go. If you do not have a USB-C port, the package also contains a USB adapter as well as a power cable with different power socket adapters. The latter is needed because older USB ports are not able to deliver the power needed to operate the eye tracker.

Before you can use the eye tracker on your computer, you need to install the Tobii Pro Eye Tracker Manager. This is a convenient software tool that allows you to configure in combination with the system that you are using. In addition, it provides an intuitive interface that allows you to quickly callibrate new participants. 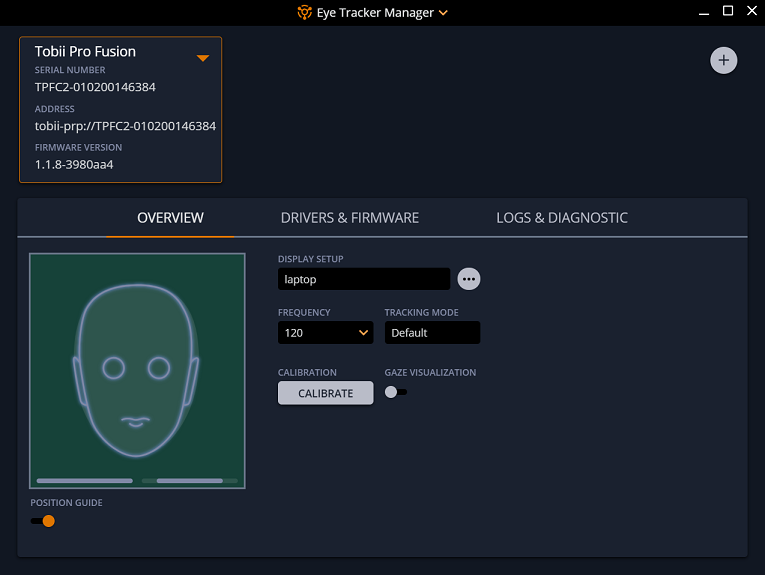 Figure 2: After configuring the eye tracker we are ready to go!

Using the eyetracker in Python

Although I have not used it myself, Tobii offers another software tool called Tobii Pro Lab. This can be used to design experiments that use the eye tracker. Since we had already programmed the experiment in PsychoPy (using the Anaconda Python distribution with PsychoPy installed as a module), we planned to use the eyetracker from within Python.

The only thing that took me a while to figure out (probably because I did not read the Tobii documentation properly) is that the Tobii modules are not compatible with Python versions > 3.6. When setting up a computer for an experiment I always start with a fresh intallation of all the tools, which means my Python version was 3.8.5. This lead to the following error when trying to import the Tobii modules (which was resolved by reverting to Python 3.6.12):

ImportError: DLL load failed while importing tobii_research_interop: The specified module could not be found.

The documentation on the Tobii website is an excellent resource with many examples that help you get started.

To collect data, Tobii requires that you define a callback function. This is a function that has the following signature:

When setting up the eyetracker, the eyetracker is first defined using its address (which can be found in the Eye Tracker Manager). To collect data, you have to subscribe to the EYETRACKER_GAZE_DATA and provide the name of the callback function that you defined. Optionally you can configure that the values in each data sample are coded as a dictionary. I found this a useful option because I could not find a good overview of the actual data that you get for each sample.

To save eye tracking data to a file, I used the following approach:

1. Define an eyetracker_datastream variable, which I initially set to None.

2. In the experiment, whenever I need to record data I create a file handle using the eyetracker_datastream variable. As soon as I have completed data collection I set this variable back to None

3. In the callback function, I refer to the global eyetracker_datastream variable. If it is not set to None, I know that it is now a file handle and I can write incoming samples to this file stream.

One downside of using the Tobii Pro SDK to record data is that you only get access to the raw data. This means that you will have to further process the data yourself if you want to extract measures such as fixations.